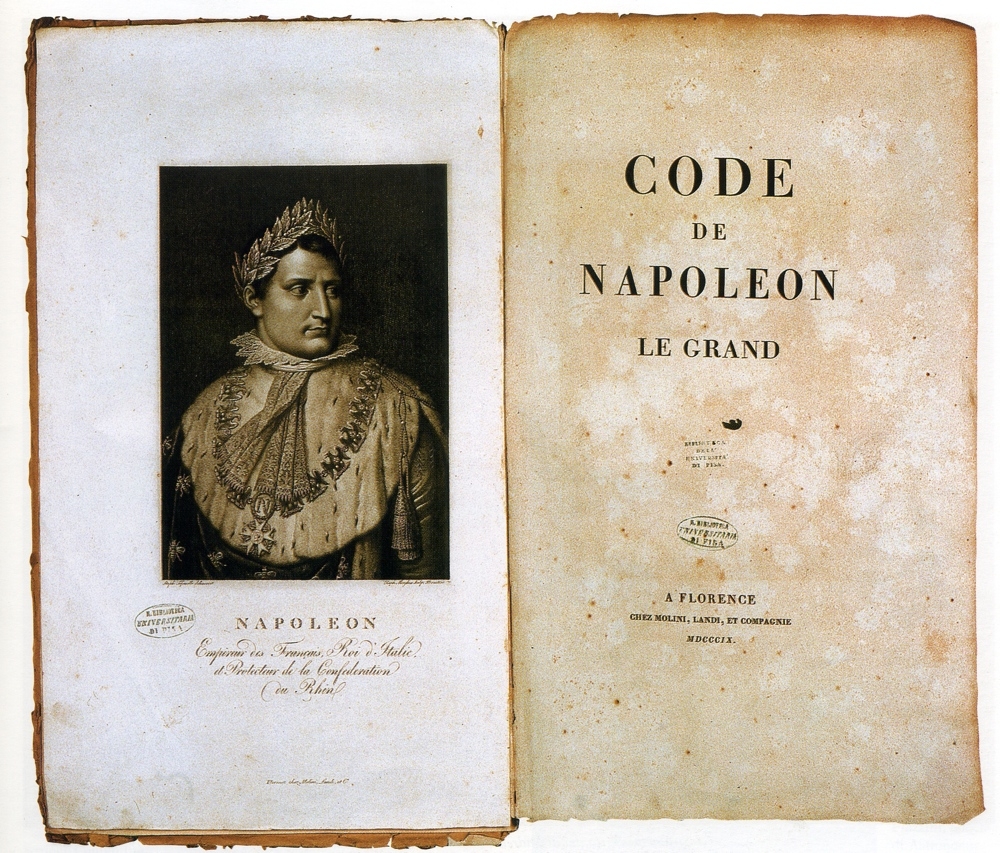 One of the key difference between a Chinese Legalist conception of a good ruler against that of the Confucian is that the latter conceives of a good ruler as a sort of “Alpha Wolf”. A Confucian ruler is, quite literally, a superior man and possesses superior human virtues and qualities. He leads, not by laws or coercion, but by examples and moral persuasion. By being the best human others would be inspired to follow his example and take his lead. This is an “alpha human” conception of rulership in terms of rule by those who possess the best human qualities and virtues. It is analogous to the “Alpha Wolf” who leads the pack by virtue of being the strongest and best wolf.

The Chinese Legalist on the other hand rubbishes the idea that human virtues are necessary or sufficient for statecraft. They deny that benevolence or virtue constitutes any part of good rulership. The Chinese Legalist instead focuses a lot more on technique, method, and laws in coordinating the commonwealth. The Chinese Legalist ruler is not an alpha human but a functionary, someone who can wield the law, coordinate and manage the state effectively and performs his function. Thus the Chinese Legalist ruler can be compared a lot more to a queen bee or queen ant in a hive. The queen insect isn’t the strongest soldier or the best worker, she is not an “alpha bee” who is the “best bee”. The queen insect is defined by a certain function, that of managing the population composition of the hive and coordinating the thousand of bee’s efforts by releasing pheromones. Thus the Legalist ruler isn’t defined by the most virtues or the most benevolence or by being the best human. He is simply defined by his function and ability to coordinate a commonwealth.

One can say that in any commonwealth of sufficient size, eventually the distinctly human qualities of a ruler would fade into irrelevance and management skills would take priority to coordinate the efforts of millions upon millions of people. Thus in a way, the Chinese Legalists foreshadowed the modern managerial state and even the Chinese Empire itself could be said to be a proto-modern state.

Fascism could perhaps be said to be the last attempt to unite both an alpha wolf conception of a ruler with the queen bee notion. Napoleon for example could be considered the par excellence proto-fascist for his inspiring personal leadership qualities while trying to manage an increasingly complex and bureaucratic state through his Napoleonic Code. With the decline of fascism however the distinctly “human face” of the modern state vanished and we are left with the pure instrumentation of a modern bureaucratic machine which is to be evaluated, not in terms of its nobility, but in terms of its efficiency in attaining its specified policy objectives and goals.