Against Human Rights; On English Liberties versus American Rights 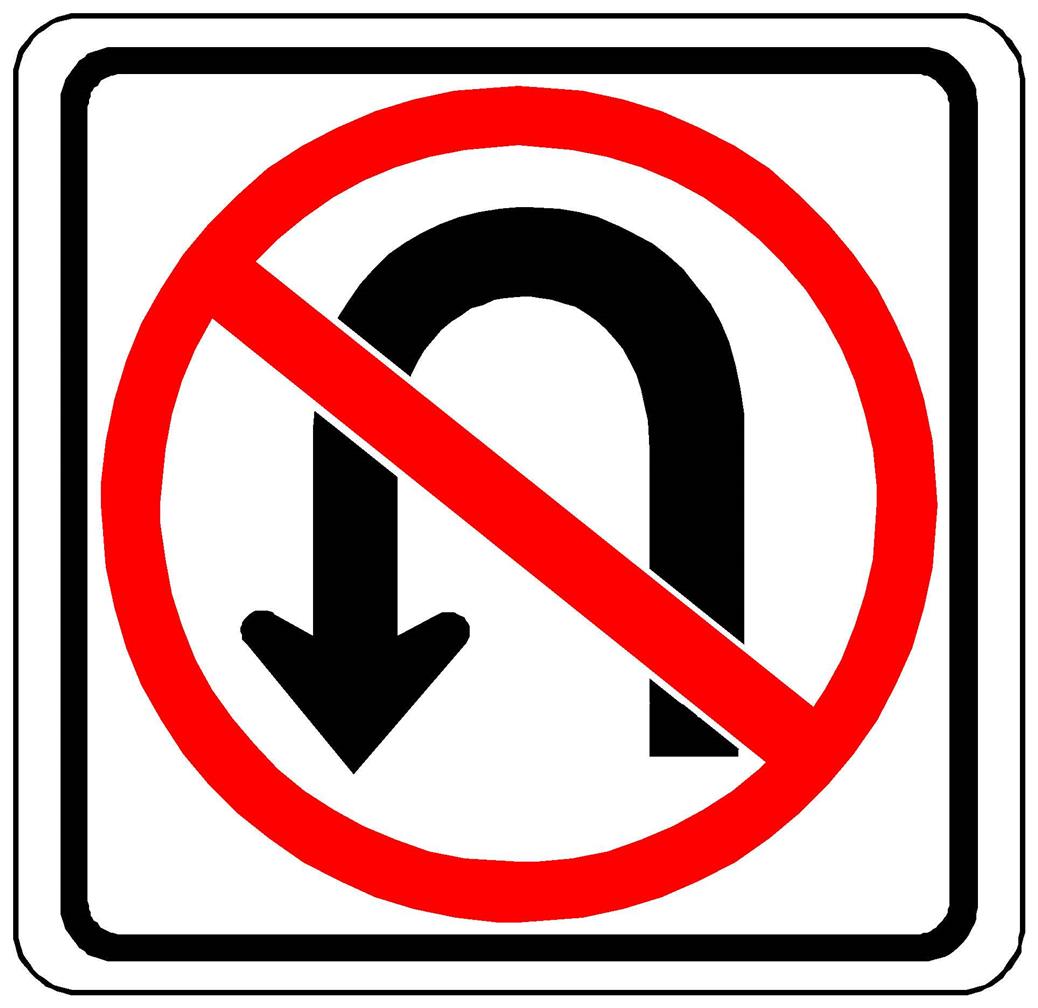 -Jeremy Bentham: A Critical Examination of the Declaration of Rights

I wish in this post to develop further the conceptual distinction between (traditional) English liberties and American/Continental rights. Of course this distinction is empirically difficult to make nowadays given that the UK has incorporated the European Convention of Human Rights into its laws. However perhaps with Brexit there might be some thoughtful consideration for revisiting the traditional English conception of liberties so helpfully outlined in A.V. Dicey’s Introduction to the Study of the Law of the Law of the Constitution.

Although this was a point I developed in a previous post of mine, I think it would be useful to reiterate it.

The English view of rights is that you can do anything whatever you want except for these particular acts/class of actions as specified by the law. Basically they assume that you can do anything whatever and the law merely specifies what you can’t do. This is in contrast to a constitutional order or American view of rights where you have a legal document authorising a specific scope or class of actions, and in the process, specifically delimiting the scope and range of what you can do.

So how does English liberties prevail under such a system? The answer should be obvious, you are free to do anything whatever you like by default. You can however only be deprived of your liberty only because you have committed a crime under the law. Thus the “rule of law” prevails because executive action or order depriving one’s liberties are subject to the law and can only be justified by the law. While in contemporary societies administrative law has given officials increasingly wide powers of discretion to deprive people of their liberties and goods, in the Anglosphere it is still understood that the actions of executives cannot be arbitrary or based on a whim but needs be justified by the law.

Religious liberty I think would provide quite a vivid case study for how the English concept of liberties as opposed to the American concept of rights work.

The English concept of religious liberty was formulated in the aftermath of the religious conflicts which arose between the puritans and the high church Anglican. The thought goes that surely it is possible for us to hold to our religious convictions and yet still live in the same commonwealth, eat together, trade together, work together, etc. The Magisterial Protestant doctrine of the Two Kingdoms was vital in the development of this line of thought whereby it is held that outward civic life could be held in common with people of very different religious convictions or beliefs. It is however important to note that there are limits of course as to the range of such religious convictions which the commonwealth can tolerate and John Locke himself in his Letters Concerning Toleration was quite clear that religions which taught that the legitimacy of civic ordinances and oaths were subject to the will of an ecclesiastical power could not be in any wise tolerated by the commonwealth. (Although he mentions the Caliph of Constantinople by name, “everyone knew” that he was referring to the Roman Catholics in particular whose Pope back then incited Roman Catholics to depose of the Queen. For a more developed argument see here.)

But, it maybe argued, how is religious liberty compatible with the censure either of Islam or Roman Catholicism? This is where the concept of negative liberties becomes all the clearer.

English liberties does not operate on the premise of rights but simply practicality of prosecuting the proscribed action. Does the proscription achieve its intended effects? The state may decide that there are too few public benefits to prosecute a certain action or a certain class of action and thus have no laws proscribing those actions. Locke argue against the proscription of heresy, not because he believes in some right for us to believe whatever we want, but rather because a belief fostered under compulsion is not genuine nor pleasing to God, thus thwarting the intended end of such laws to effect God pleasing genuine faith. If he proscribes Islam or Roman Catholicism, it is not because he wants them to convert to Protestantism, it is because their teachings (at least back them) subverted the authority of the state and needs to be curbed. In the English law against slander there still remains the idea that the validity of a suit is contingent upon whether the slander has sufficient “public effects” to merit a prosecution.

However the absence of state prosecution of those class of actions isn’t the same as that you have “the right” to do them. There is simply no state obligation or legal duty to actively defend your “right” to practice those things. It is simply that the state has decided to not proscribe or act against those who commit such acts. Thus because the state does not enshrine those rights nor undertake the task of actively defending them, people are at liberty to disagree with each other and hold strong conflicting convictions without the need to ameliorate them under the banner of “rights” or feel obliged to defend one’s right to do them.

American Rights and the Abolishment of Differences in Convictions

However while English liberty was meant to find some way towards harmonising a common civic life with the ability to hold strong and conflicting religious convictions, one of the primary problems with the American view of rights/freedom is that it would eventually lead to the abolishment of any such differences, and not just religious but any other differences of opinion on principles and matters of conscience.

What many forget is that the state has both the duty and the obligation to actively defend and promote people’s rights, even to do the wrong things, or in the words of the American Declaration of Independence, “to secure these rights”. If the state is going to invest energy, effort and work, to defend those wrong actions, eventually that cannot help but foster the sense that those actions as authorised by the state are somehow acceptable, legitimate, and eventually right to do given the active, crusading efforts and energy on the part of the state to defend them. Part of the legitimacy of the state derives from its exercises of powers, the state can only function if it commands a sufficiently widespread reverence of its populace. Thus when that power is used to defend those wrongs, from our sense of the legitimacy of state action and reverence for its power, we would inevitably begin to reverence those very instances of its use as well. It would require a certain complexity of mind to be able to sharply distinguish between the state’s defence of an act from the intrinsic merits of the act itself. For most people whoever, that is a distinction too fine and academic to make.

How is it possible for someone to actively invest one’s energies defending and promoting something which one feels strongly against? That’s simply impossible. The first step will be indifference that it isn’t as wrong as it seems, then we feel that it is harmless, then the end point is that it is legitimate and laudable and ought to be actively defended. All differences between rights and wrongs has been erased under the banner of rights which “authorises” and thereby legitimises those actions.

Therefore it seems to me that a culture where people can genuinely disagree with each other and entertain very strong feelings and convictions against the perceived wrongs and errors of others would then become impossible when it is thought that the state or the commonwealth has the duty and obligation to actively defend those particular wrongs.

It seems clearer and more self-evident to me as I reflect on this topic that a genuinely free society, where differences of opinions and practices can be entertained, would require us to relinquish the concept of rights which would erase all distinctions between right and wrong, and return back to the old concept of English liberties which measures each prosecutorial acts on its own merits.