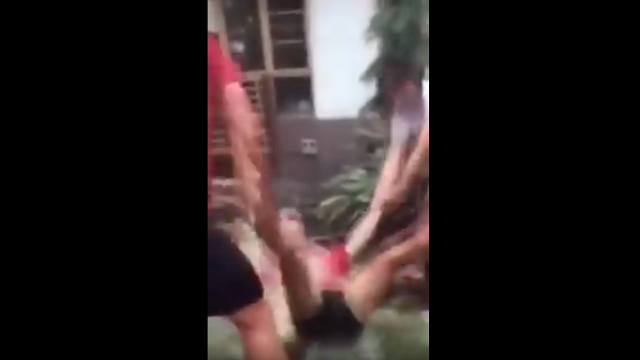 So recently there has been reports that the NUS orientation camps have been organising some very highly sexualised games which were particularly humiliating and uncomfortable to the girls. The university has, in response to the public outrage, suspended the orientation. When a friend of mine attempted to argue that the suspension was an overreaction he got this tongue lashing from the feminists:

Thinking about this, one of the interesting things about being in the East is that Western narratives sort of get jumbled up when it comes down here. On the one hand there are those who want to say that those who complain about it are prudish conservatives who can’t take some harmless university orientation games. On the other hand the new Social Justice Warriors (SJW) against subjecting woman to any form of sexual trauma, including forced sexualised games.

Of course in the West there was first the sexual revolution in the 60s before there is the contemporary protect woman at all cost SJW crusading.

I guess it’s just amusing to see the two narratives clashing against each other and it does reveal something very interesting about contemporary SJW feminism: It is the close cousin of puritanism and the older view of woman as being especially vulnerable to sexual abuses and in need of special attention and protection.

In any case I have to say that I am thankful for the presence of Christian campus groups. I didn’t go for any orientation camps but I remember being a leader in one in my second year for VCF (I think it was an orientation camp, or was it some other camp for freshies? Can’t remember.) Sometimes it is important for us to maintain a Christian presence where freshies and their parents can trust us to maintain a minimum level of deceny, never mind sanity, in how we initiate them into university life.