The Frivolity of Sports and the Concept of Sportsmanship 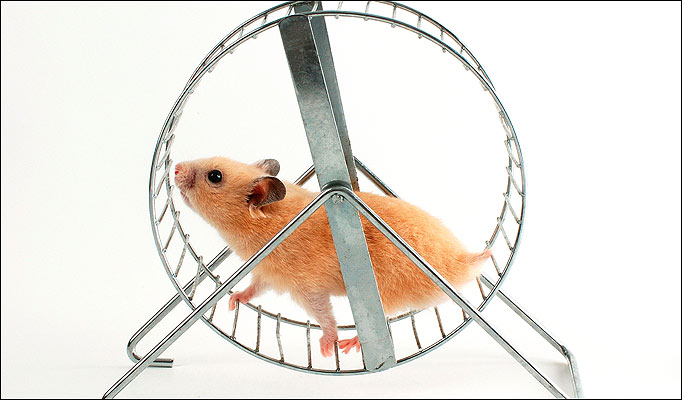 I never understood why people who are on Everest as climbers and then run into trouble are referred to as ‘heroes’. I have been there. They are generally self absorbed adventurers. There is no need to do what they are doing to risk their lives and those of others. I heard the trailer for the new movie recently and the hero tag was used liberally. Those who took action during the recent earthquake excluded, that isn’t the situation I am referring to.

Joseph Schooling and the National Narrative

Given how even Parliament itself is moving to give Joseph Schooling an honourable mention when they meet, I think I shall undertake the unwelcome task of putting his win into a little perspective here lest Singaporeans start building a statue of him in front of some swimming complex.

This Singaporean sporting victory actually reveals an interesting paradox about Singapore. There is of course the whole national narrative about how Singapore as a small nation survived and flourished without any natural resources and space but through sheer force of will or determination. Then of course there is the fact that “everyone knows” that our success can be partially attributed to our efficient and pragmatic mindset of diverting resources to those ends and policies with the maximum of effect or “usefulness”.

Joseph Schooling’s recent Olympic win contains within it a paradox. Sports is the par excellent useless and unpragmatic activity. Sure people can do it for fun or entertainment but it doesn’t have any greater significance than that. Which is why Singapore hasn’t produced many sportspersons anyway. Yet Schooling’s win supposedly serves as a great testimony to the great Singaporean spirit of determination and overcoming challenges, etc, etc.

What actual effect Schooling’s win will have upon Singapore as it negotiates its pragmatic spirit against propping up the national narrative and the politics of what it means to “be Singaporean” is anyone’s guess. I am however a lot more interested in the slightly more philosophical question of the significance of sports itself.

What’s the Point of Sports?

It will be granted by most that particular sports themselves do not serve any useful purpose. There was an amusing story about how a Judo medalist in Rio got beaten up by some thieves which revealed that most sporting martial arts would not really serve one in an actual street fight. Sports as a whole may service a symbolic nationalistic purpose in affirming the superiority of a certain nation over others, but otherwise most will grant that it is something merely entertaining or fun to play with.

However given the evident lack of function of sports, sports does carry with it certain, I will call, romantic meanings about affirming or expressing the human spirit or will, a triumph over the forces of nature. Biologically speaking humans are physically the weakest of most animals, most of our triumph over nature occur through a combination of our bureaucratic organisation and our science and technology, not through physical prowess. If we triumph over the larger and stronger species, that’s because we’re more organised like ants than simply because we run faster or are stronger than them.

Sports is a sort of a via media between our technical mastery of nature and our more physical prowess over it. Most sports are a combination of both physical strength and learned technique. However sports means a lot more than mere mastery, it is meant to romantically affirm the significance and power of the human will, passion and spirit against the forces of nature. The victories of sports attempts to transcend mere technical mastery or physical strength, and that through a combination of both plus some mysterious spiritual quality of will or passion, human nature can emerge triumphant.

That is all very well and good. However there still remains the question: what’s the point of all these romantic waxing of human subjectivity? What purpose or end does it serve? Eventually we come crashing back to the essential uselessness and pointlessness of it all. We cannot help but feel like a hamster breaking a record on the number of rounds which it has run a wheel, a game or accomplishment purely of one’s own making.

Worse however is that given the specific end of sports being the boosting of the human spirit we would be lead down the path of extreme egotistical pride about the superiority of one’s soul or character compared to others simply because it has overcome some challenge of one’s own completely arbitrary invention.

The pointlessness of sports does not however detract from our enjoyment of it, or even from its entertainment value. The game, as Sherlock Holmes would say, is to be played for its own sake. There is no doubt that it is both fun and entertaining and we all love a good show. Sports is simply a different form of entertainment from that of the arts, except that it appeals and amplifies those more primal aspects of ourselves.

Conclusion: The Triviality of Sports and the Idea behind Sportsmanship

Due to the dangers of egotistical self-pride sports expose us to by virtue of its focus upon the amplification of the human spirit, or sense of superiority it engenders, the concept of sportsmanship is vital to check these prideful vices and remind the sportsman in question that at the end, it is just a game. It is a game which we have invented for our own entertainment and edification, but it does not possess any further reality or existential significance. A victory within an artificially controlled environment isn’t some great achievement of existential or historic importance.

As such sportsmanship tempers the competitive goal of the game and emphasises its artificiality by reminding the players of its rules and that winning isn’t really everything. It is about the game itself, not emerging victorious come what may because that victory doesn’t really mean much anyway if the game is not played properly.

To come back to the occasion which inspired this post, even as Schooling’s win will no doubt raise substantive civic questions, I hope that we will remember the rather delimited significance and artificial nature of sports.